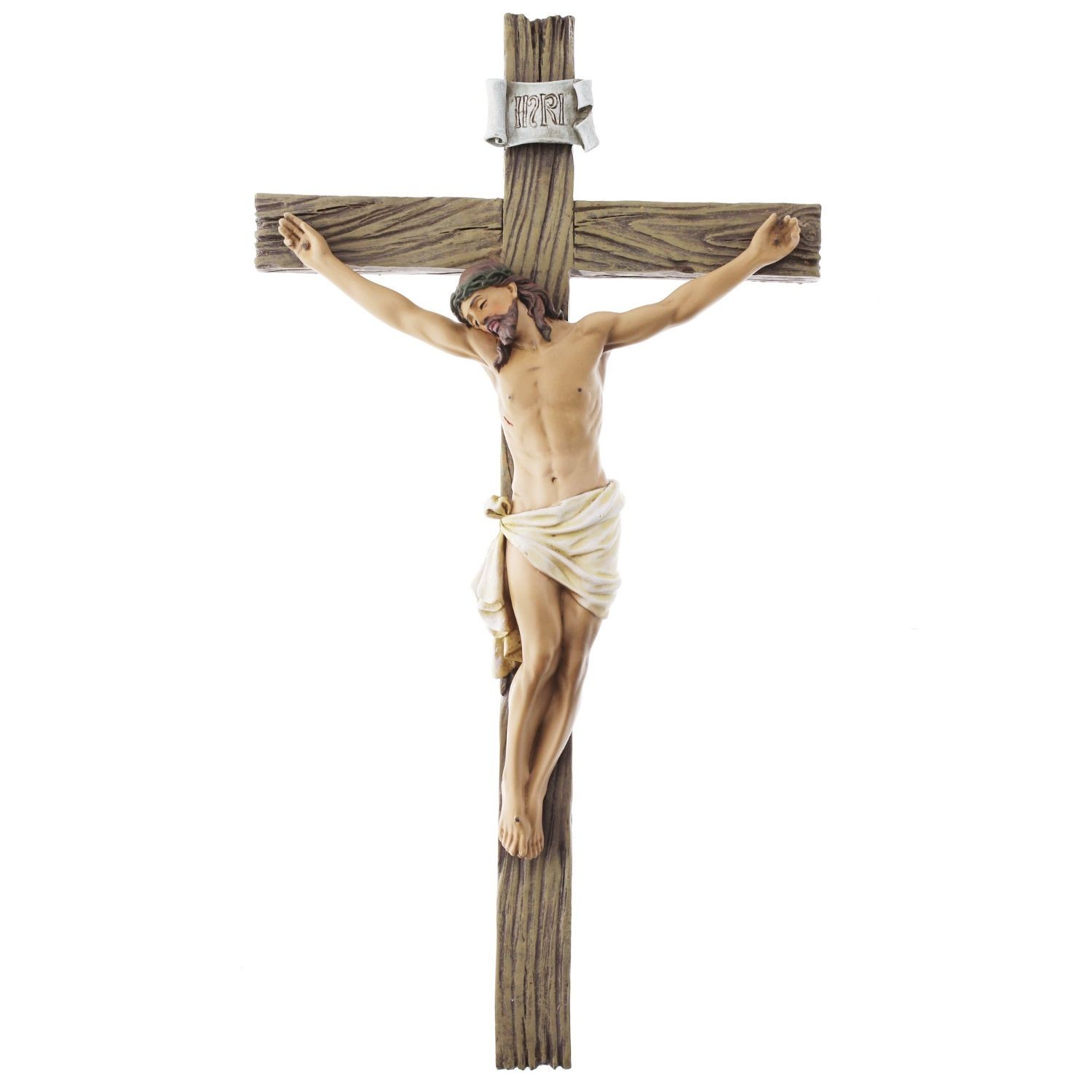 Margaret passed away on September 16, 2021, in the care of Suncoast Hospice after a sudden illness, unrelated to COVID-19.

The youngest of nine children, "Marge" was born January 11, 1928, in McKees Rocks, PA, to Michael and Mary (Belina) Ondo.

Marge was a savvy business minded woman, operating the Ondo Market on Helen Street in McKees Rock with her brother Paul, while still attending school. She graduated from McKees Rocks High School in 1947.

Marge & Tom enjoyed the outdoors and purchased an old stagecoach hotel and property in rural Guys Mills, PA, where they vacationed with her many family members. They later moved to Pleasant Hills, PA, where she managed the Dari-Delite and took joy in sponsoring local Little League teams in the early 1960s.

Looking to expand their family, Marge & Tom adopted twin daughters after several miscarriages. When Tom suddenly passed away, Marge pressed on with the help of her brother and sister-in-law, Ted and Helen.

In 1972, Marge married Tom Connolly and the family moved to Florida. When the marriage dissolved a few years later, Marge forged on, becoming a successful real estate agent.

Over the years, Marge enjoyed fishing, playing bingo, bowling, and playing Canasta with her card club. She was a dedicated mother, grandmother, and friend, and will be remembered fondly for her sense of humor.

Marge was a faithful member of Our Lady of Lourdes Catholic Church in Dunedin, FL for nearly 50 years.

The family will receive visitors at the funeral home on Monday, September 27, from 2-5 PM.

A Catholic Funeral Mass will be held at Our Lady of Lourdes Church, Tuesday, September 28, at 10:30 AM.

To order memorial trees or send flowers to the family in memory of Margaret Connolly, please visit our flower store.

Text me the address